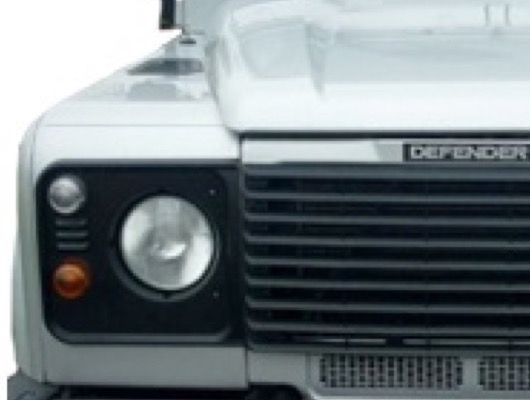 Inspired by the iconic Willys Jeep, the Land Rover Defender burst onto the scene in 1983, at a time when 4x4s were almost purely seen as utilitarian vehicles, built to do an honest day’s work. Its roots, though, go back to the end of the Second World War, when the first Series One Land Rover rolled off the production line at Solihull in the West Midlands.

Originally called, in typical no-frills fashion, the Land Rover Ninety (named after its wheelbase length, in inches) it was soon added to by the bigger Land Rover One Ten.

A blend of rugged utility and classic styling, the Defender has earned its spurs in city and country alike. It's simple, the hard-wearing design has made it a big favourite among restorers, and it’s these dedicated Defender fans are who we set up LR Parts to serve.

Lots of Defenders are still earning their keep today, but inevitably as a land rover grows older and is need more TLC, there’s a growing demand for the whole range of parts and compatible accessories.

LR Parts is run by Land Rover enthusiasts, and we look high and low to find the best interior and exterior Land Rover Defender parts from the most dependable land rover manufacturers.

So whether you need a Defender dog guard to keep your canine friends safe, or you need a roll cage for your Defender or heavy-duty bumpers to help ensure that it stays in shape, speak to us first.