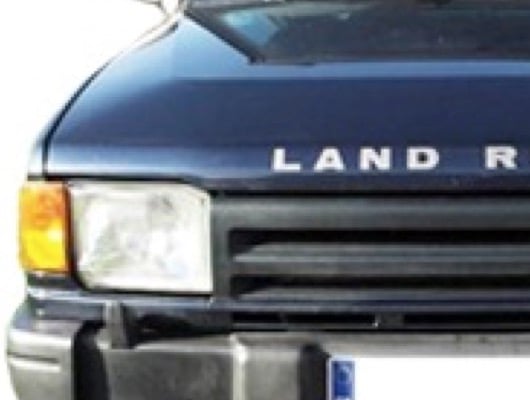 As Land Rover entered the 1990s, it wanted to capitalise on the success of its Range Rover model. But by this time, the latter was approaching 20 years old, and had also moved upmarket, with the interior in particular steadily becoming more luxurious. So it introduced the Discovery, as a more family-oriented offering. Intervening years had also seen many Japanese car-makers bring out their own large 4x4s, such as the Mitsubishi Shogun, Nissan Patrol and Toyota Landcruiser, all looking to steal some of Land Rover's glory. The Land Rover Discovery 1 used parts from many other vehicles across the Rover group, which can make it easier to source some components. But a successful restoration always needs the right parts - which is where we at LR Parts come in. We're the Land Rover Experts.
LR Parts is run by Land Rover owners and enthusiasts, and we look high and low to find the best interior and exterior Land Rover Discovery 1 parts or spares from the most dependable aftermarket manufacturers and suppliers.

So whether you need a new set of Discovery wheels to give yours a completely fresh look, or whatever other Land Rover Discovery 1 parts you're looking for to complete any repair or restoration project, speak to us first.