Defender - The Road to Greatness

A giant of British motoring, an icon, a classic. These descriptions are applied to many vehicles, but few if any fit them all better than the Land Rover Defender.

Born in the post-Second World War era of austerity and heavily influenced by the American wartime Willy’s Jeep, 2022 will see this remarkable, huge-seller clock up 75 years since the first one broke cover.

So we wanted to get in early, and kick off the celebrations of this milestone by bringing you a look back at the evolution of the Defender in pictures. 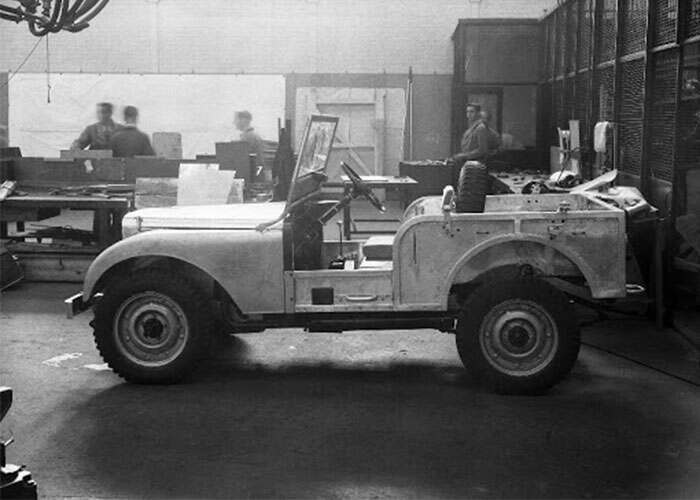 1947 - Land Rover designer Maurice Wilks introduces a prototype vehicle, based on the massively successful Second World War Willy’s Jeep. It had a central steering wheel, which Wilks believed would avoid the need to produce separate left- and right-hand drive versions. 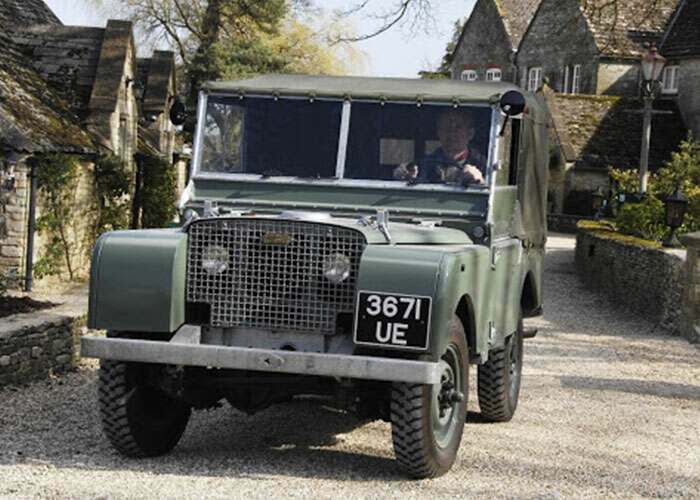 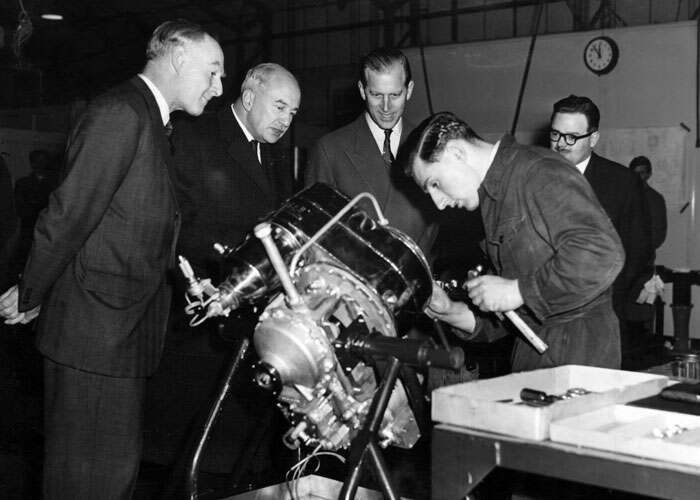 1953 - A long, and continuing, relationship with the British Royal Family begins, with the introduction of the first custom-built, 86-inch wheelbase model for use at State events. The 86in wheelbase becomes standard for the short wheelbase Land Rovers a year later. The picture shows the Prince visiting the Land Rover factory in 1958. 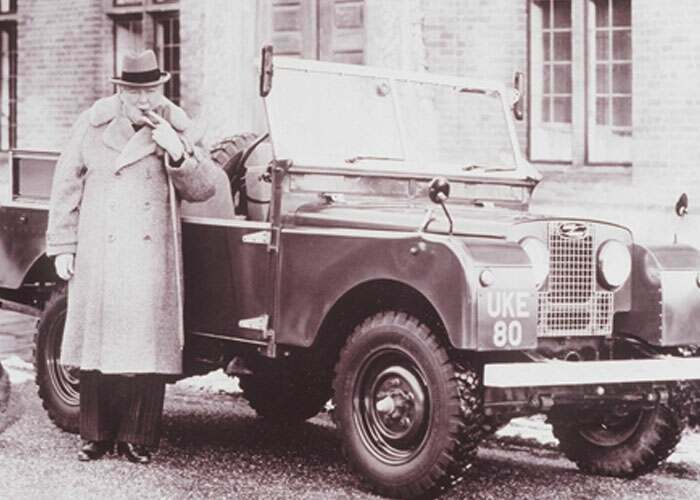 1954 - Winston Churchill is added to the list of those endorsing the Land Rover, when he takes delivery of a specially-modified vehicle so he could be driven around his estate in Kent. The vehicle, registration number UKE 80, still survives, and in 2012 was sold at auction for £129,000. 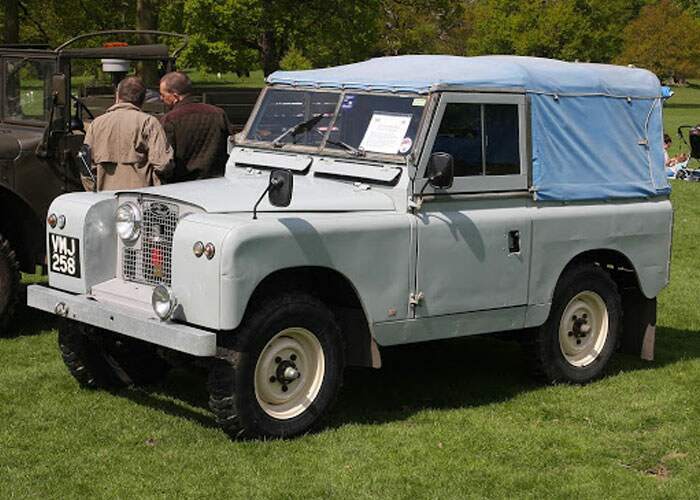 1958 - The Land Rover gets its first major revamp, bringing with it a pair of deep side sills and more rounded ‘shoulders’. Picture: By Charles01 - Own work, CC BY-SA 3.0, 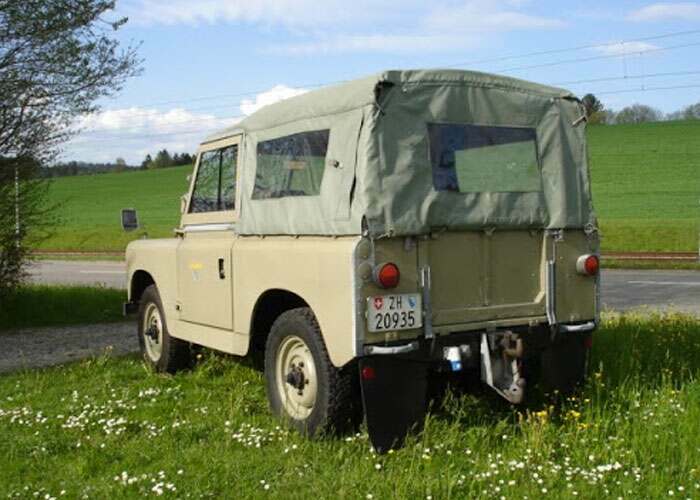 1966 - Apart from the England football team, the year is also a landmark one for Land Rover, as the 500,000th model rolls off the production line. 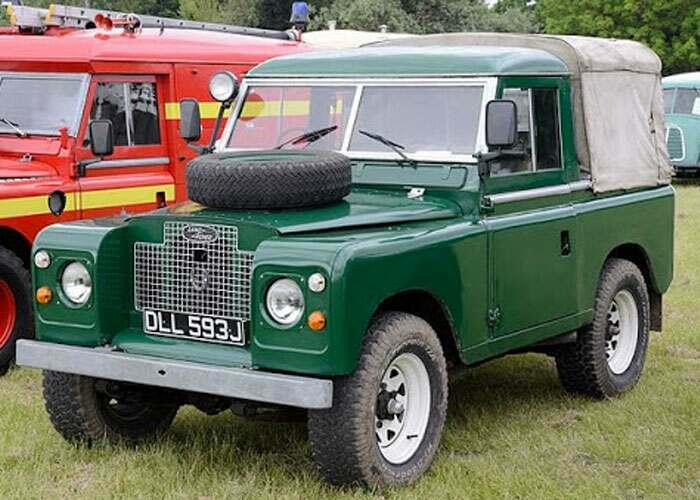 1971 - Launch of the Land Rover Series III. For the first time, you can specify a fresh air heater! 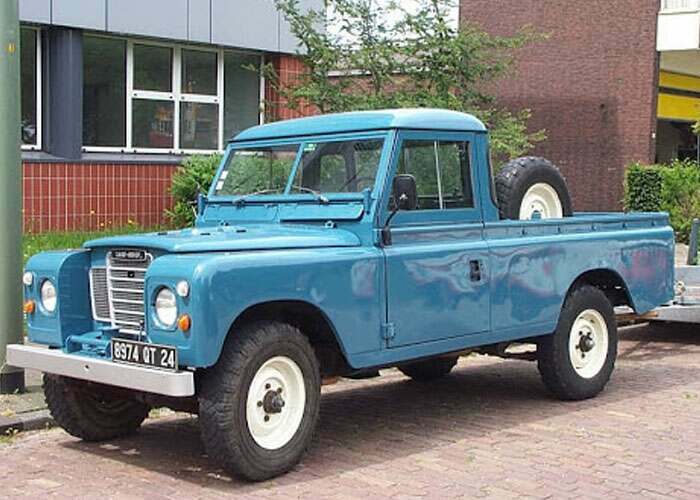 1976 - The one millionth model is clocked up. By this stage, the Defender is achieving solid sales globally, and has cult followings across the world - even in France, where this one was registered. 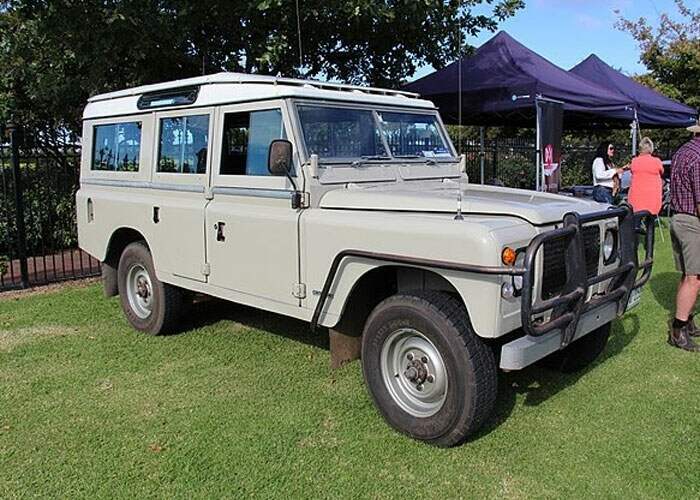 1979 - First Defender to be offered with a V8 engine is introduced. The inset nose is pushed forward to make room for this bigger lump under the bonnet. 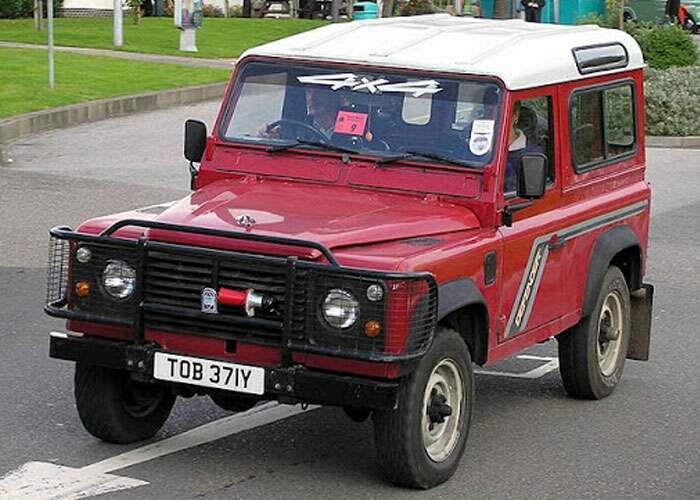 1983 - New coil suspension, first seen on the Range Rover, makes its debut, and a five-speed synchromesh gearbox is introduced across the range. 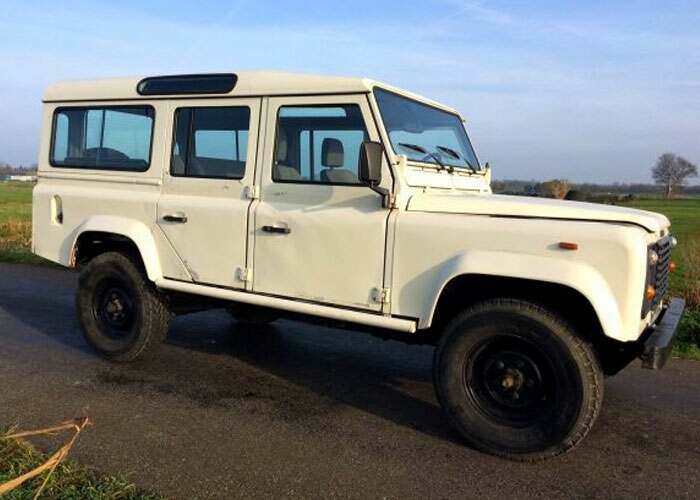 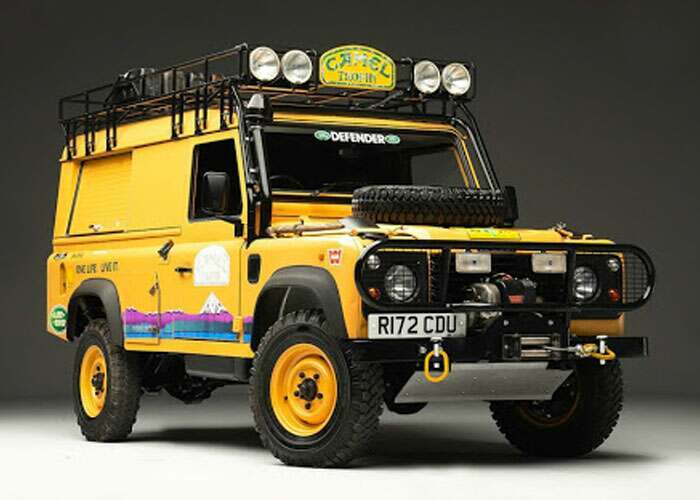 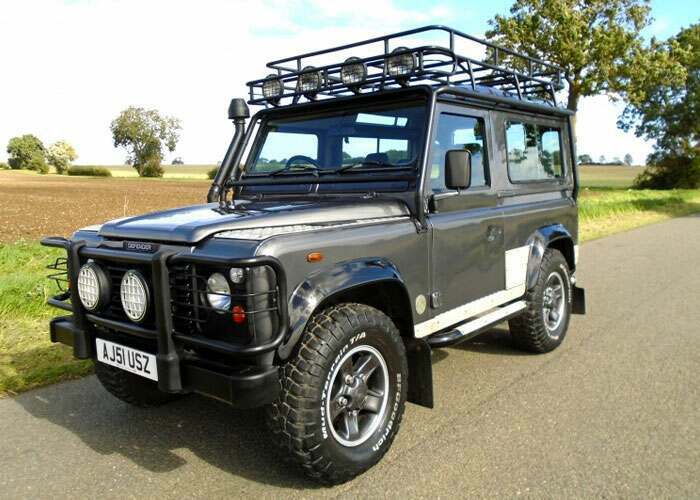 2000 - To coincide with the release of the ‘Tomb Raider’ film, Land Rover releases what’s probably become the best-known limited-release Defender model. The vehicle actually used in the film is now on show at the British Motor Museum, a stone’s throw from the UK JLR factory at Gaydon, Warwickshire. 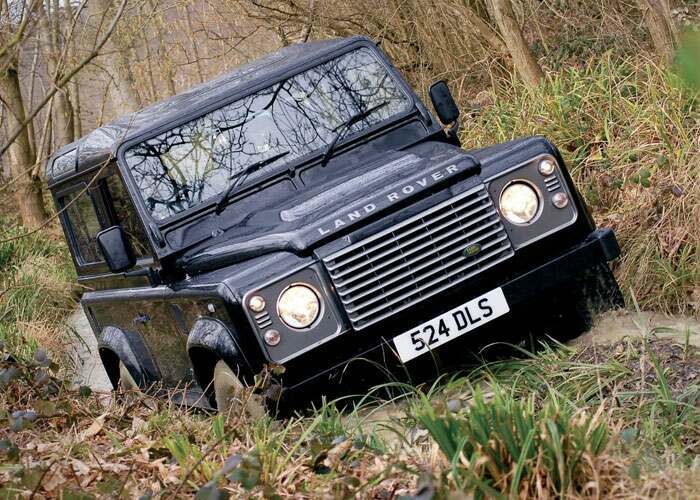 2007 - A major model line overhaul includes the introduction of a 122bhp four-cylinder turbo diesel engine, the addition of a six-speed gearbox, a more modern dashboard and safer, forward-facing rear seats in the Station Wagon. A new Utility body is also introduced. 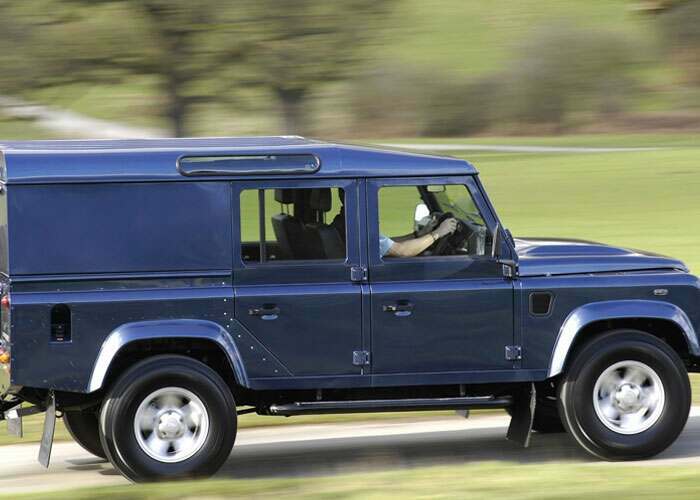 2009 - The Defender 110 Utility Wagon is reclassified for the British market from a passenger to a light commercial vehicle, which brings tax benefits for business users - despite it still boasting five full-size passenger seats. 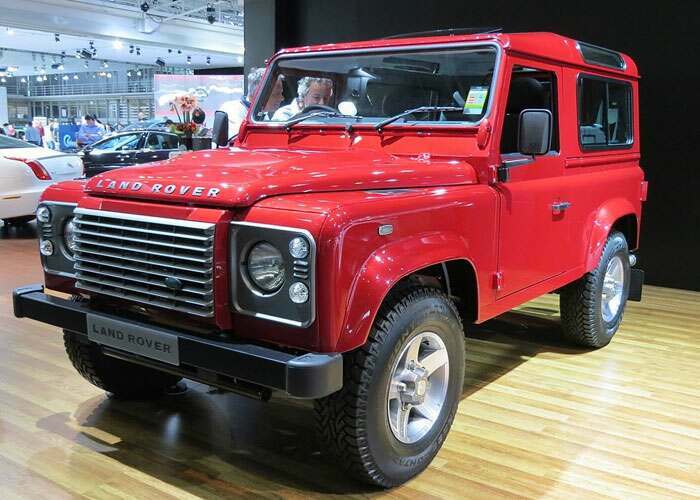 2012 - A new, ‘cleanest ever’ Defender arrives, the line-up including a 2.2-litre diesel engine which meets the latest EU5 emissions standards. Despite their smaller engines over the previous 2.4-litre models, Land Rover keeps the power outputs roughly the same. A lower first gear is designed to make towing, both on- and off-road, easier. 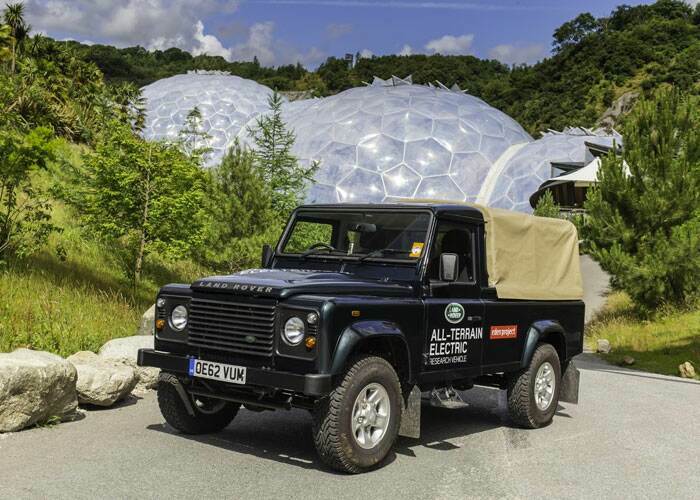 2013 - (pic - lr_Electric_Defender) A prototype electric Defender begins trials, at Cornwall’s Eden Project. The Defender’s 65th birthday is marked by the introduction of an ‘LXV’ special edition. 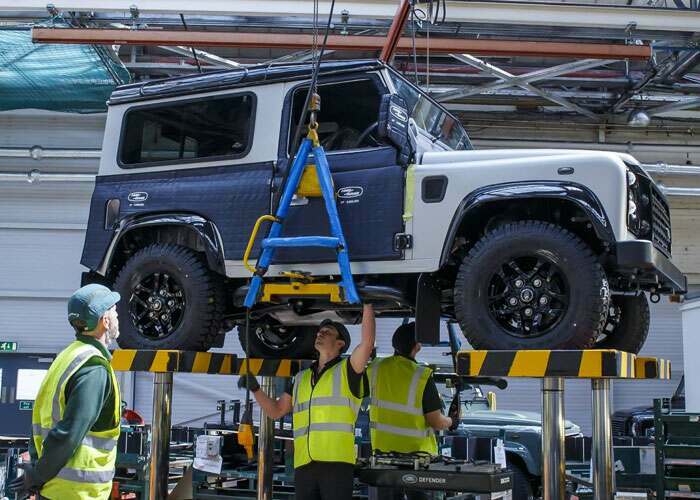 2015 - Jaguar Land Rover is the first carmaker to announce plans to open a factory in Slovakia, as the 2,000,000th model rolls off the production line, at the Solihull plant after 67 years. To mark the latter occasion, the company recreates the original Series I production line at the factory, and releases a ‘Heritage’ special edition model. 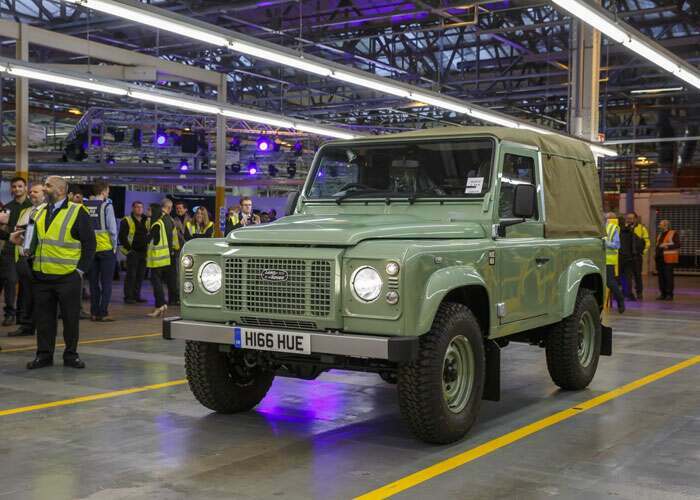 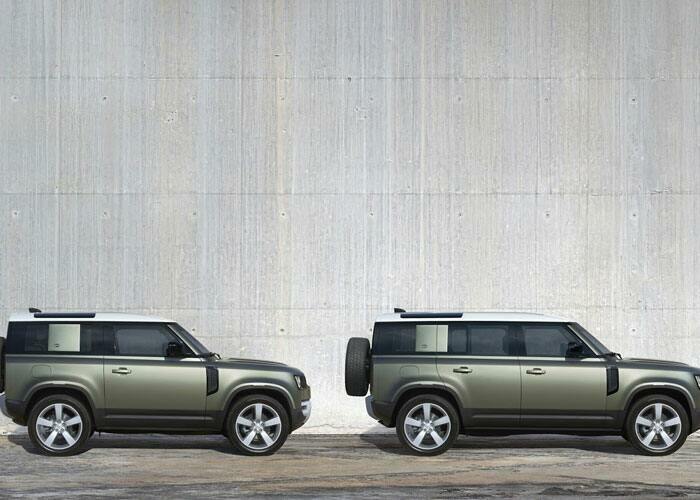 2019 - Land Rover chooses this year’s Frankfurt Motor Show to unveil the first complete revision of the Defender model since 1983. It is the first dedicated model to be built at the company’s Slovakian plant (see previous page). 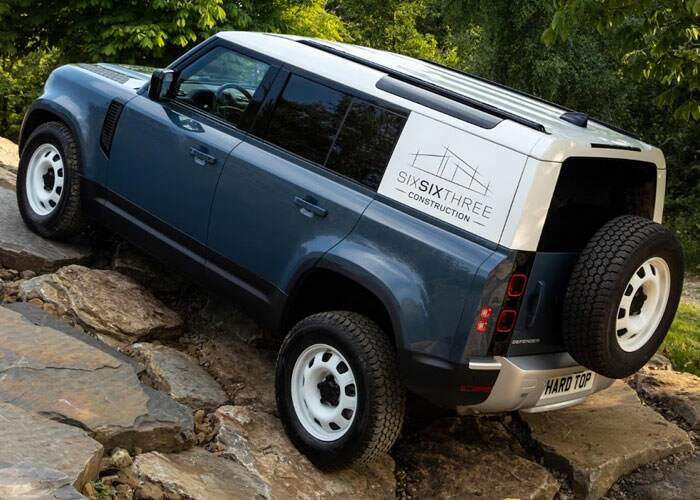 2020 - A commercial version of the new Defender, the Hard Top, is announced, and the car’s place in British motoring history is recognised as it wins the BBC Top Gear’s ‘Car of the Year’ and ‘Unstoppable Force’ awards. 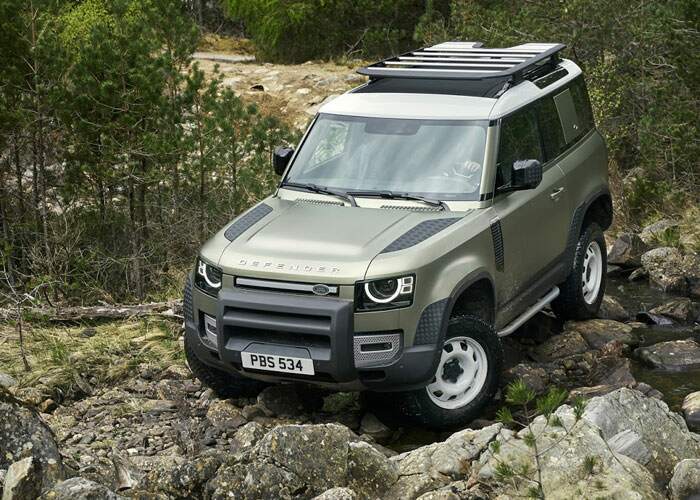 2021 - The next-generation Defender goes on sale across most of the world, including the UK.